Ulaanbaatar /MONTSAME/ As of today, 9412 Mongolians in 35 overseas countries have expressed their requests to return to their home country.

Specifically, 2335 citizens from Europe, 4233 citizens from countries in Asia, 1691 citizens from the United States and 1143 citizens from Australia have made their requests to return to Mongolia, reported Director General of the Consular Department of the Ministry of Foreign Affairs (MFA) L.Munkhtushig.

Among them are 1452 citizens with small children, 376 citizens with health concerns, 854 elders, 141 pregnant women, 813 people facing financial difficulties and over 2670 citizens with other types of problems.

According to the State Emergency Commission’s (SEC) decision, chartered flights will be operated to Seoul, South Korea on April 30 and to Frankfurt, Germany on May 2. 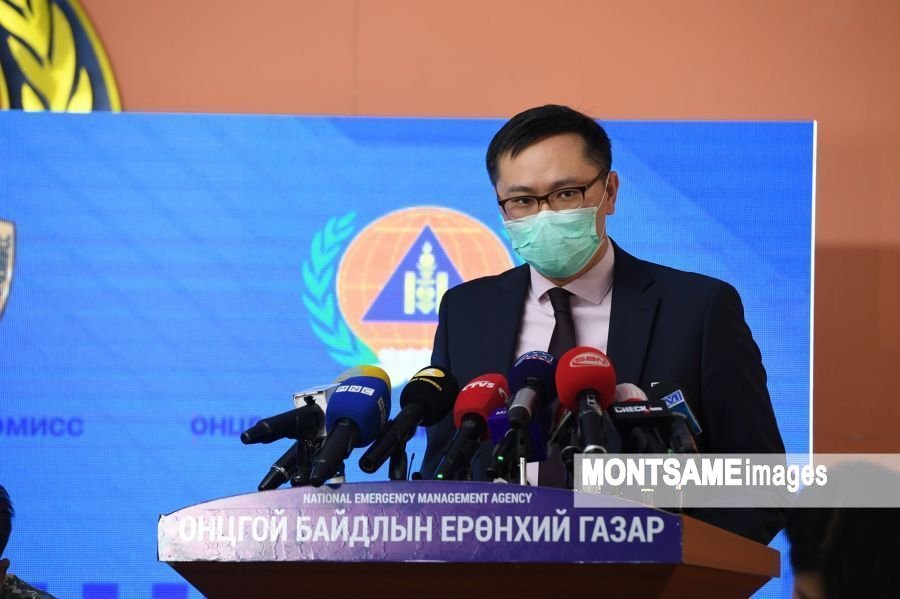